That being said, I haven't really been keeping track of all my mishaps, but I know I have SOME confessions, so here we go....

I'd rather buy 2 1/2 gallons of milk than 1 gallon because I hate how heavy and awkward the 1 gallon of milk is to pour when it's full. This is weird but I honestly get annoyed with a full gallon of milk.

Austin is 9 months old (yesterday) and I much prefer him napping ON me still. It's not the best habit but I just don't care.  He's only going to be napping for so long and napping on Mama even shorter. He's just so perfect and peaceful. 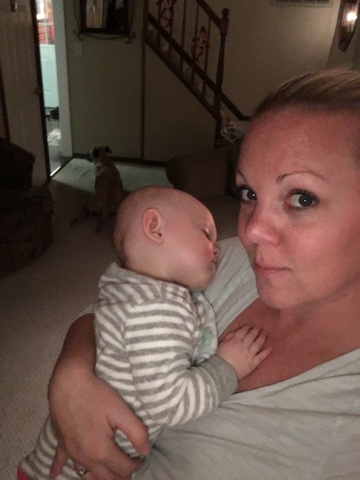 I'm averaging a shower every other day lately. With the amount of time I'm on the phone or running to a lawyers office or lenders office or realtors office all while keeping Austin on his schedule, I don't prioritize showering. Luckily, I'm not necessarily dirty and dry shampoo works wonders.

I had become obsessed with Starbucks recently. To the point where I was spending like $7 a day on a venti drink and a cookie. I had to re-evaluate whether or not that was an actual priority or not. Turns out $50 a week on things like that shouldn't really be a thing. Also.....CALORIES?!
Lol so I've cut back and decided it's only going to be a treat now. That was just crazy. I've also switched to rook coffee which is a local shop I've talked about before. They truly have the best local organic coffee and it's waaaaay cheaper! A $12 bottle of cold brew lasts 7 days. And I don't have to lug a baby in and out of Starbucks. #keepingitreal 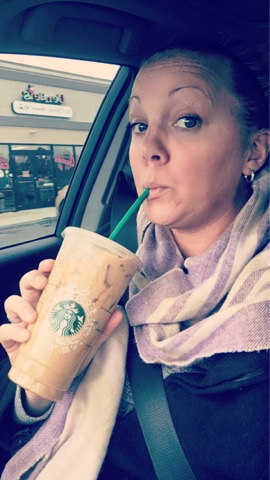 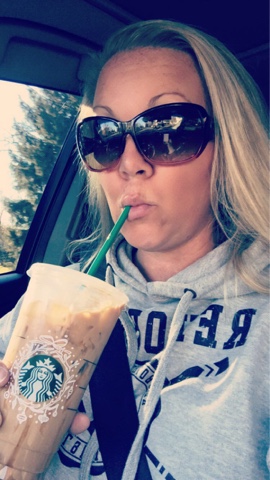 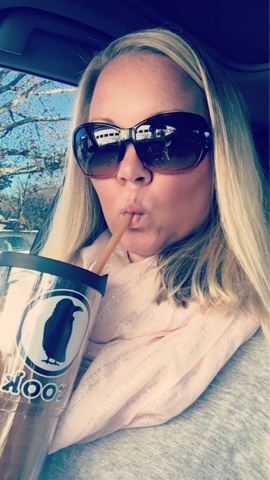 Buying a house is probably the most stressful thing I've ever done. Ted bought our first house before we met (well, re-met) and so I didn't know what all in entailed. I thought selling a house was a pain but man was I wrong!! I've never done so much leg work before in my life. It's exhausting but so going to be worth it.

We are being super aware of our finances til this house deal is closed and Ted and I talked about not spending a lot on each other for Christmas this year. However. I told him I want a Roomba and an Apple Watch. Haha nothing says don't spend a lot like $700 on two items! But hey, one can dream.

Every night as I'm going to sleep I think about the new house. I feel like a little kid about to go to Disney or wake up on Christmas morning. I'm just do darn excited. I can honestly say for the last couple of nights that is how I fall asleep.
A rerun of Friends and "day" dreaming about our house.

And for fun... here is another glimpse at the house... 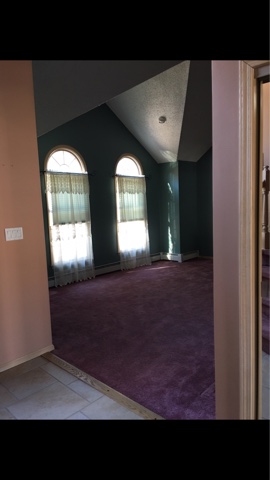