Who I Was in High School

Linking up for Show & Tell Tuesday 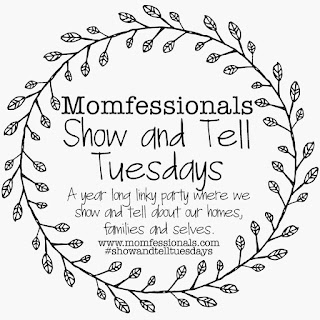 ~
Here is a little glimpse into who Tiffany was in high school... I turned 14 the summer before starting 9th grade.
I had long blonde hair and braces...
I was on the pom pom squad for the marching band 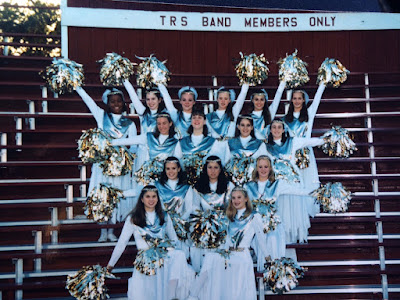 My big Senior brother drove me and my bff Amanda to school in his 1990 Honda Accord hatchback blasting Offspring...
I did well in school, I liked school and I loved being in the band & orchestra where I played the trombone...
I went on a trip to Florida with the band as well and had a blast. 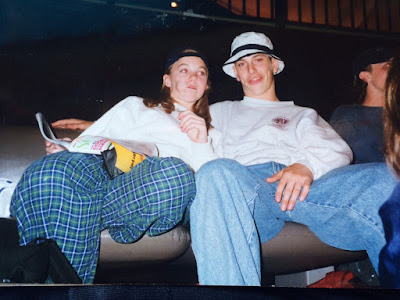 Got so sunburned, I had to wear long sleeves and a hat 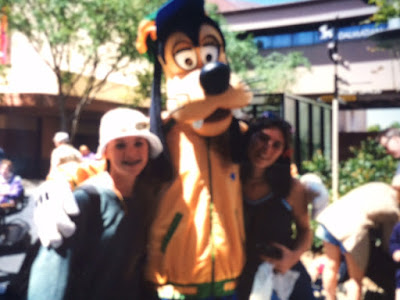 I was in chorus and was also in the play, Hello Dolly!
I made tons of friends in band... and we hung out often.
Spent the summer working at the local water park
~
Sophomore year... My mom took me to school in the morning

Also did the play, this year it was Bye Bye Birdie - loved every second of it. 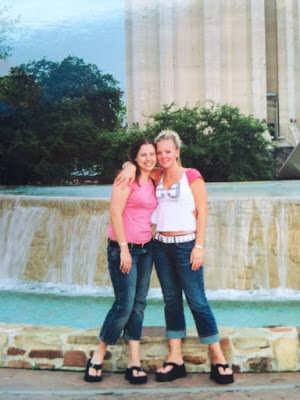 Worked at the local water park that summer....and met my first "real" boyfriend who lived here in the summer and in PA in the winter.
Chopped my hair off...literally 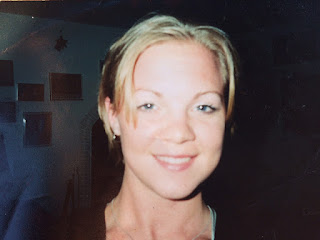 Still in the band, orchestra and chorus, but advanced chorus now. 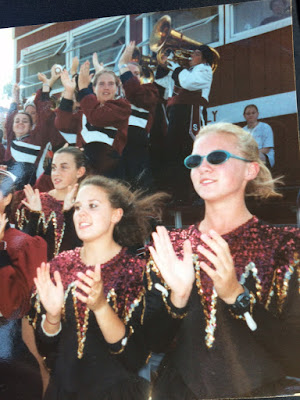 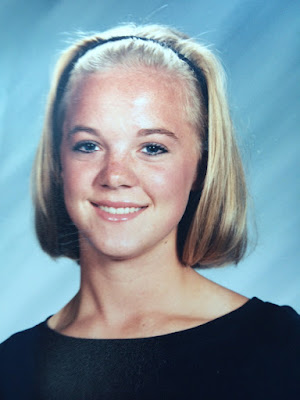 Junior year, my friends Crystal and Jamie drove me to school when my mom didn't.
Still in band, anticipating the next year where I'd be pom captain. 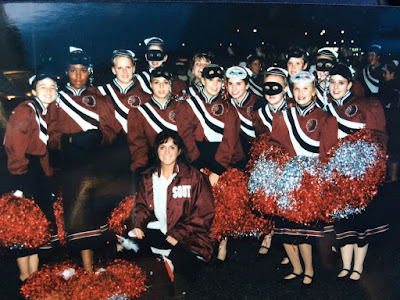 Still in advanced chorus, took a trip to Virginia Beach for a competition.
Quit Orchestra, I was over the trombone
Had my permit so I drove around with my mom and dad quite a bit.
Helped my dad build my first car, a 1959 Austin A-40 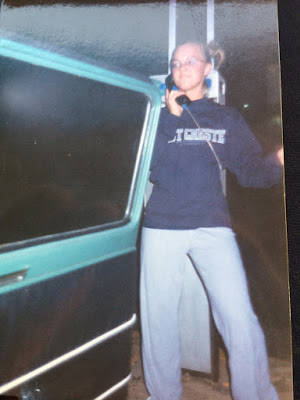 Worked at the water park again, still dating the PA guy...
Got my license that summer 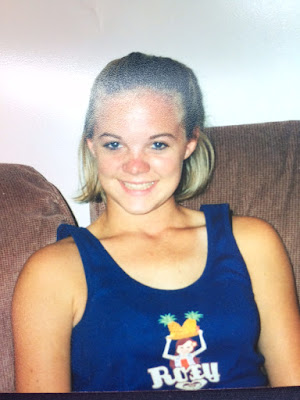 Senior year, drove my 1959 Austin to school every day.
Hung out in the parking lot before school, thought I was the coolest thing ever
Quit band because they got rid of Poms and replaced it with Dance Line - still bitter about that (lol)
Got super involved in all things "Senior Class"
In charge of the senior fashion show... 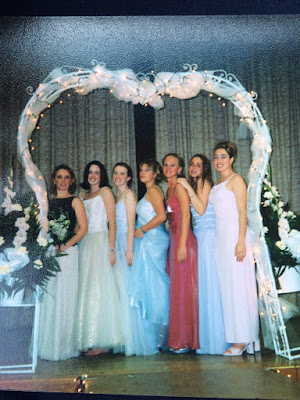 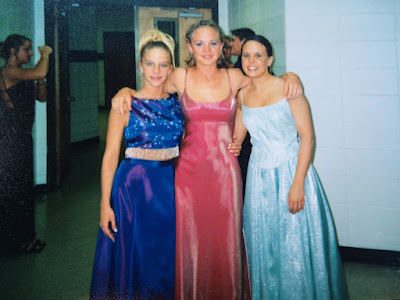 Went to Texas for Amanda's graduation 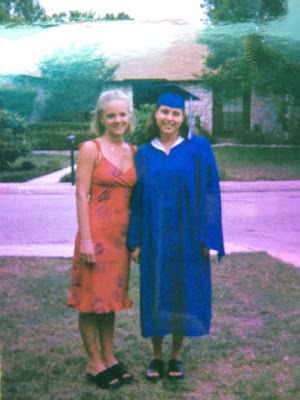 Went to prom with great friends 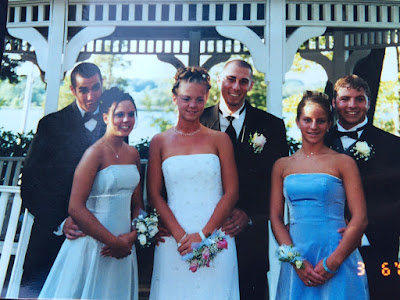 Went to Ocean City after prom 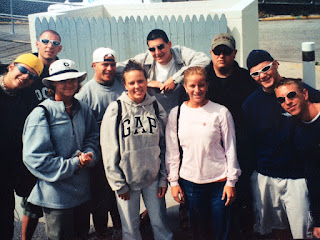 Email ThisBlogThis!Share to TwitterShare to FacebookShare to Pinterest
Labels: Show and Tell Tuesdays